So I'm trying to transition toward a more Midfoot stike. So far so good. My legs feels better, shins fresher and I recover faster after my runs. Part of the transition have been 4mm drop shoes. They have really been working great for me and it seems like 4mm is the sweet spot and the way to go. Since December 2012 I have been using Saucony Kinvara 3 and Skechers GoRun Ride (Review is coming soon). So my list for 2013 will cover 4mm shoes, during 2013 I might try zero drop shoes but at this point I dont see a need for that.

In no particular order: 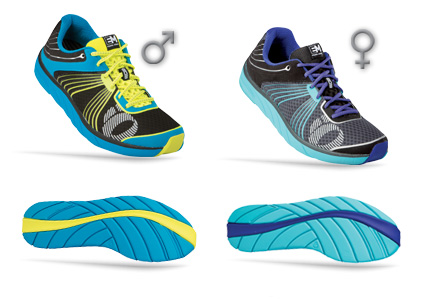 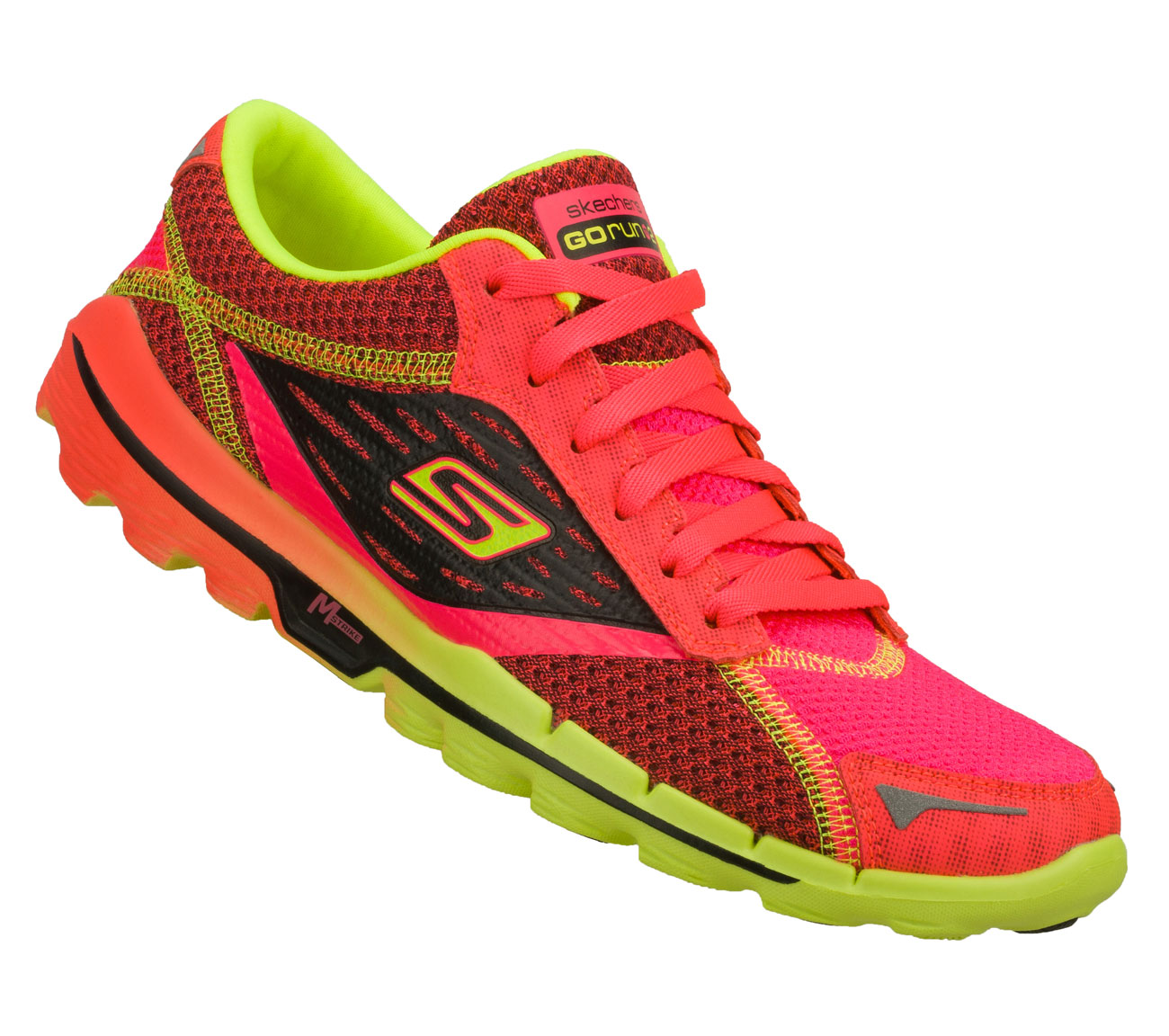 Posted by therunningswede at 6:00 AM