Some shoes deserve to be mentioned on the list of 2013 running shoes! Going by brand.....

Mizuno: Mizuno has not been interested in the natural/minimal running scene until now. This year two bran new shoes are introduced: Mizuno Evo Cursoris  and Mizuno Evo Levitas, both shoes with a ZERO drop. Levitas is the more race alike of the both, good review here: http://www.runblogger.com/2013/01/brooks-drift-mizuno-evo-levitas-mizuno.html

Mizuno had a big success 2012 with the Precision who won a few rewards. Mizuno was planning to discontinue the Precision to make room for the new Sayonara. Some Mizuno reps has indicated that Mizuno will continue with both shoes for this year..Sayonara has the new Mizuno U4IC midsole unti, U4IC is a new midsole Mizuno created in the labs in Japan, a lot lighter yet more resilient. No secret I was a big fan of the Mizuno AERO, so I'm kind of curious about the new Sayonara. Unfortunately the design does not catch my eye, Its kind of looks like a Saucony Kinvara on speed. Its funny with the Mizuno designers, most of the time they get it righ tand makes for sure the best looking shoes on the market. But they also get it totally wrong in sometimes, like the new Elixir 8, with 7th edition they had the best looking shoe on the market but the 8th looks like an ugly disco ball. It works for some but not for me. The same with Sayonara, it just dosent work for me.....No info yet about the drop ( I would love to see this shoe 4mm, but that will not happen) 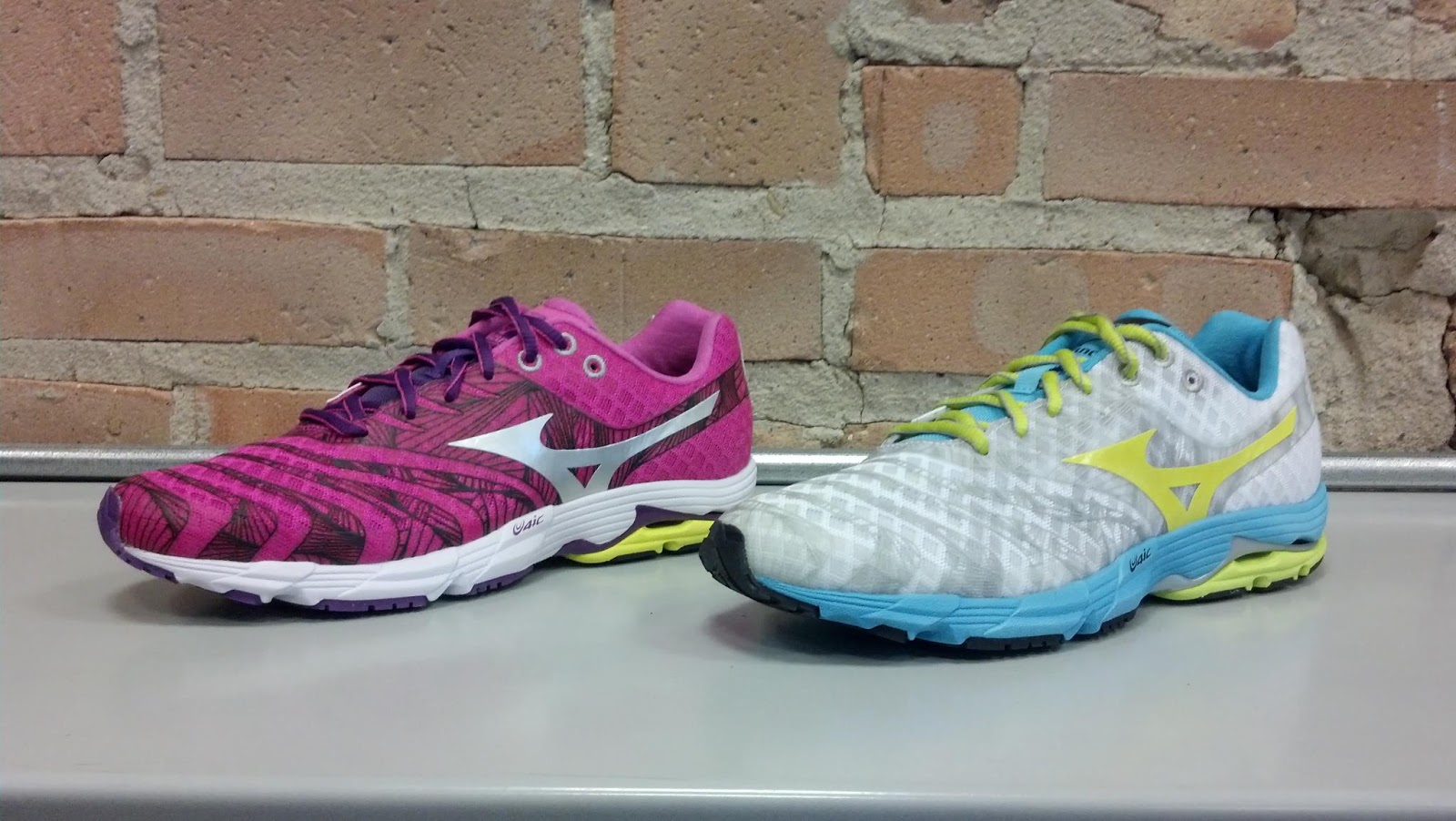 Saucony: Kinvara 4 of course and the new Virratata. saucony does the changes I could see them doing. By adding a softer mesh and adding some cush to the heel by adding the new powerGrid. Some info here: http://blog.runningwarehouse.com/rs/saucony-kinvara-4-sneak-peek/. Not that Im interested really in ZERO drop shoes but the new Saucony Virrata looks really nice. A more faster and cushioning shoe with a ZERO drop. Could be something to try......
Posted by therunningswede at 5:35 AM