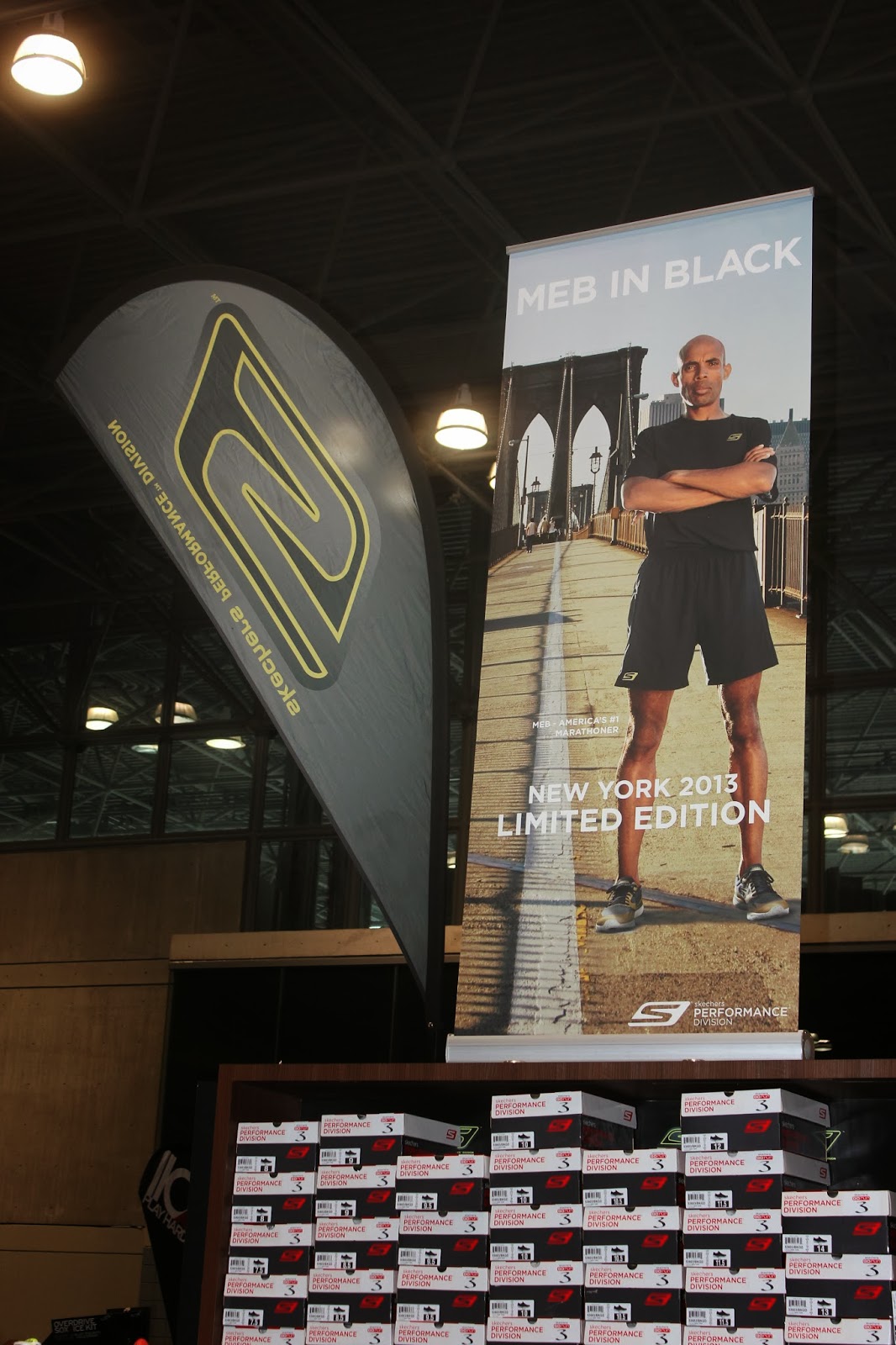 As I was not running the NYC Marathon this year I had the pleasure to representing Skechers Performance Division, Friday and Saturday. The best part of this is of course meeting and connect with  runners from all over the world. The best meeting was the guy from LA who had been at the LAX airport with his daughter at the same time as last Fridays shooting took place and had to leave all their luggage behind, including all his running gear. We laced him up with the brand new GoRun3 has we did not have the Bionic Ride at the expo. Lawrence Miller from the Valley was the runner and he successfully finished the Marathon in 3:57:36.

Also I had the pleasure to meet the  Skechers Performance Division, including Kurt Stockbridge. Walking with Kurt at the Expo talking Shoe geek stuff and showing him whats "New" and what runners are taking about on the forums was a blast.

At the Booth, Skechers had the brand new GoRun3 and GoSpeed2. Both in the NYC limited edition black and gold. Both have the same platform with brand new uppers. GoRun3 also got a new "extra" sock liner so you can pop it up to 8mm with some extra cushioning Reviews are coming soon.

The expo itself was kind of an disappointment. I feel most of the companies did not come there in good shape.  For an example:

Adidas did not have the brand new Adios Boost, very disappointing. They had as display but you could not buy it.....

Mizuno usually have the new Rider at the NYC expo, not this year. Instead they put all their guns on the New Creation and Prophecy ($210!!!!!!!) Of course its always a pleasure to network and talk running with Seth Hasty from Mizuno!

New Balance had the new RC 1400 v.2. Good looking shoe, I hope they firmed up the heel a bit. Crazy amount of overlays in the front, could possible cause hot spots.... 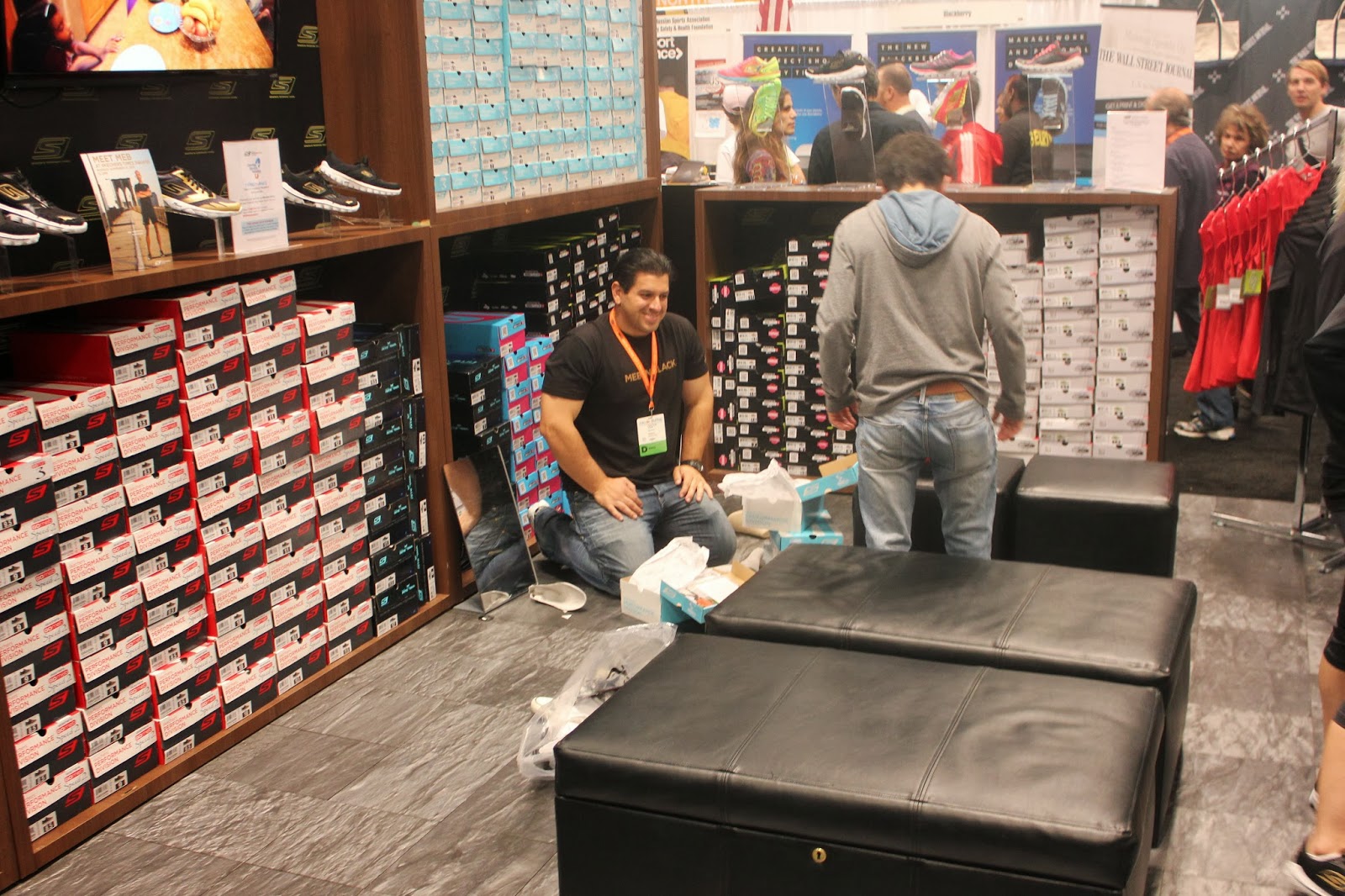 Asics, I didnt even bother.....What a Zoo! I peeked in just to confirm that they did not have the new HyperSpeed6

Newton, checked out the the Energy and the new trail shoe Boco AT. Really enjoyed how Kurt looked at the Newton sales rep after analyzing the BOCO AT and said...."how could you release this shoe"

Saucony, nothing new really that caught my attention. The Kinvara had got the ViziGlo upper....

Really looking forward to see the Boston expo in April. To me that is the number one expo in USA, open for public.
Posted by therunningswede at 6:39 AM